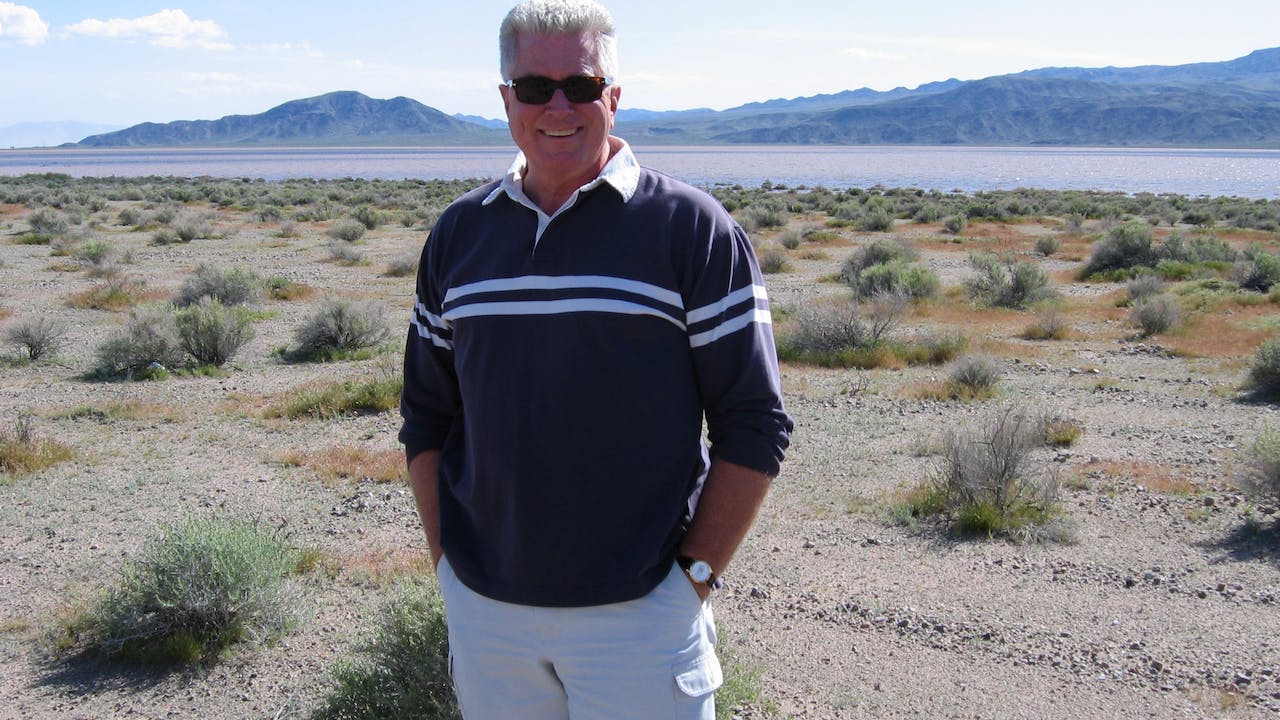 Rugged idealist Marshal South and his family flee the city hoping to live off the land in the Anza-Borrego Desert, but their back-to-nature dream ends as isolation and betrayal take their toll.

The late television personality Huell Howser believed the South family saga was a quintessential California story. He produced a special episode based on filmmaker John McDonald’s documentary for his television series "California’s Gold" before the series was cancelled by PBS. Here is the intriguing episode that has never been seen before!