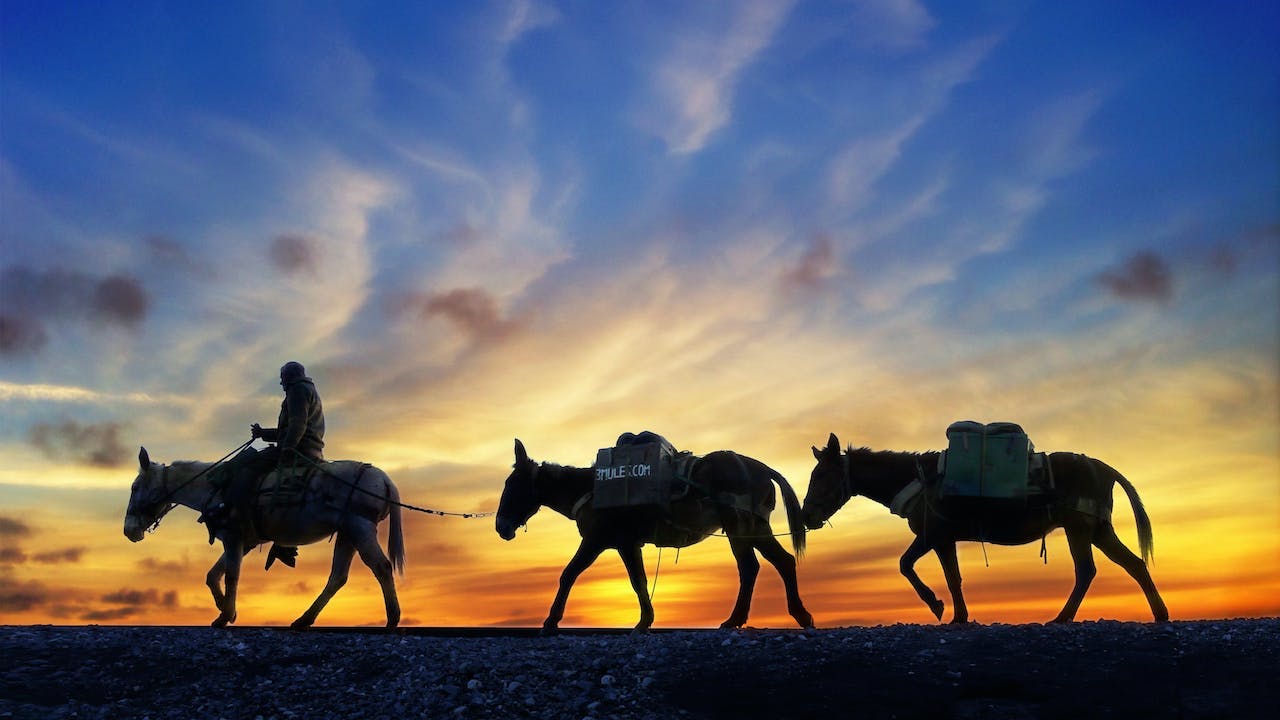 MULE - A Work in Progress

The work-in-progress reel reflects the tone, though not necessarily the final structure of the film and is a 10-minute rough cut assembly of scene selects, not color corrected or mixed. The sample introduces the film’s main character, primarily using his voice to tell his story, showing him moving back and forth between living in the natural world and the man-man world, the people he encounters and the conflicts he faces. It also includes interviews with experts reflecting on the issues he raises. The minimalist music that blends with the natural sounds of the environment and sound effects is representative of what will be used in the final film.