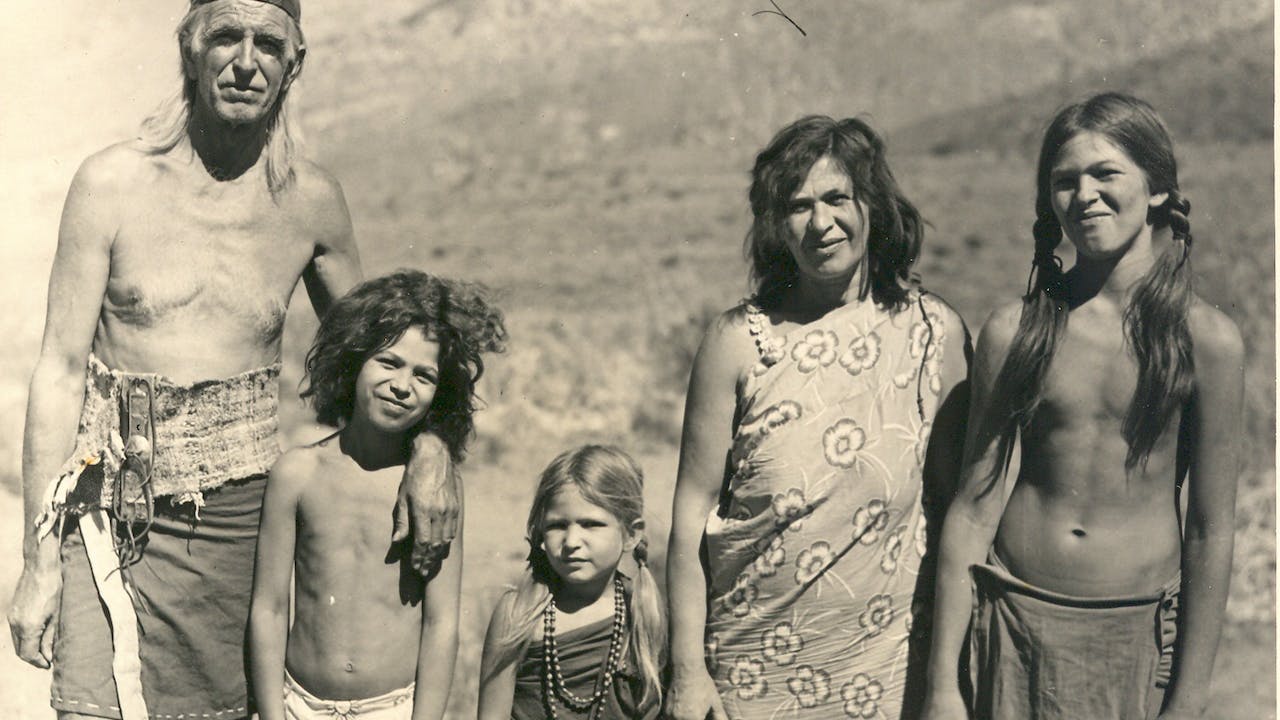 The counter-culture revolutionaries of the 1960s protested against everything that was part of the “establishment,” from consumerism to the Vietnam War. The hippies sought self-sufficiency, living off the land, doing your own thing, and being as naked and natural as the land itself.

But decades earlier, there was Marshal South.

In 1930 this eccentric artist and author and his wife Tanya fled civilization in pursuit of a simple back-to-nature lifestyle. For seventeen years, they lived on a remote waterless mountaintop in the California desert and raised three children. Marshal’s monthly articles and Tanya’s poetry in Desert Magazine chronicled life in their arid paradise for a growing national audience. The family survived the Great Depression and World War II, but isolation and betrayal eventually took their toll.